Discover information and stories about Metropolitan Community Churches from 2000 – 2009 by clicking on one of the items below: 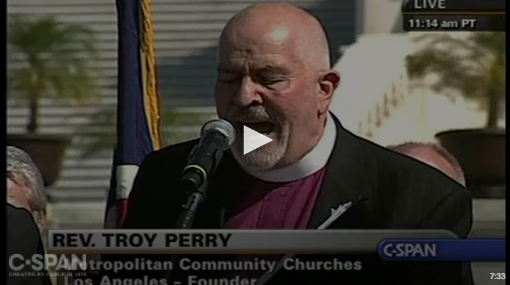 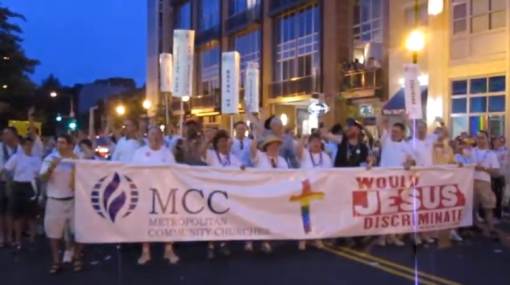 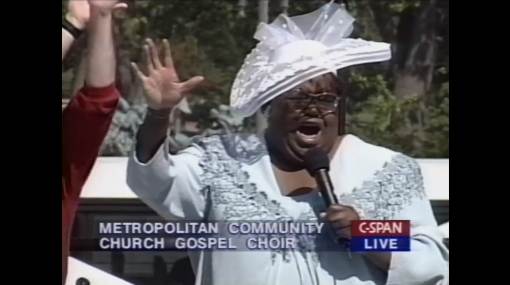